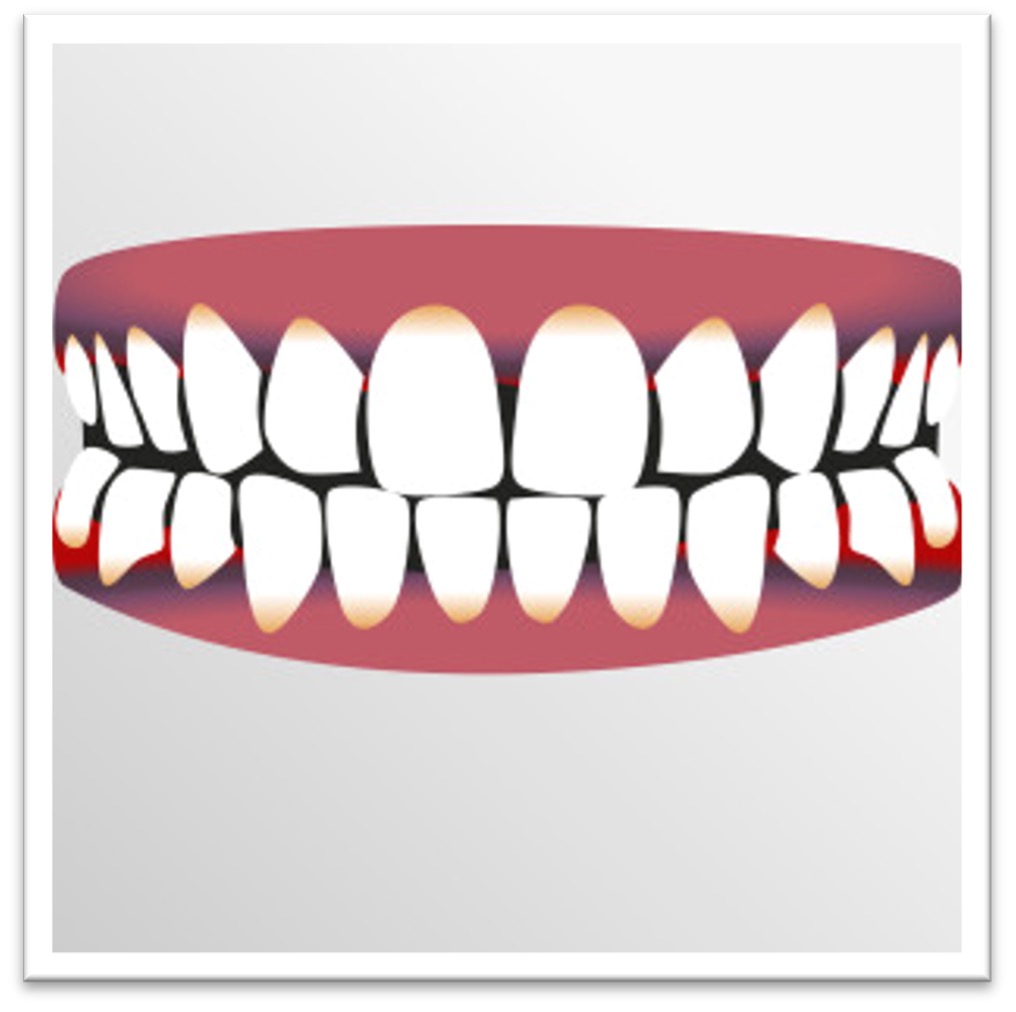 Sometimes, even those who brush and floss every day may find that they get gum disease. Gum disease starts when plaque is not adequately removed from the teeth and it has a chance to accumulate. After a time, plaque builds up and hardens and becomes tartar.

Tartar cannot be removed at home with a toothbrush and toothpaste. It has to be removed by a hygienist using special tools. Bacteria loves tartar, and the more tartar you have, the more bacteria accumulates and starts to infect the gums. The body makes more blood vessels in the gums to fight this infection, which makes gums puffy, red and sensitive. You might also notice that gums bleed easily when you eat, brush or floss.

If this first stage of gum disease, called gingivitis, is not treated, it will advance to the next stage — periodontitis. This stage is even more serious, as the inner layer of the gums begins to pull away from the teeth. The “pockets” that are created between the teeth and gums begin to collect bacteria and other debris. The bacteria releases toxins.

As more and more bacteria accumulates and more and more toxins are released, the bone and tissue that support teeth begin to break down. If gingivitis is not treated, periodontitis eventually results and teeth may loosen and fall out. Once a person develops periodontitis, he or she will always have it.

What Is Scaling and Planing?

If Dr. Patrick Morrissey or one of his hygienists sees signs of periodontitis, we may advise a scaling and planing procedure. This is technically two separate procedures, but they are typically done at the same time.

Scaling is a thorough cleaning below the gumline and a thorough removal of tartar from the surface of teeth. It is done to clean the pockets that have formed between the gums and the teeth, where tartar easily accumulates.

Root planing is a thorough cleaning of the surface of the tooth root. It also smooths the root, making it harder for bacteria to stick there.

What Can I Expect During a Scaling and Planing Treatment?

Dr. Morrissey may recommend two or more appointments if you need scaling and planing. The number of appointments may depend on how much tartar has built up on your teeth and how advanced your gum disease is.

Before he begins, Dr. Morrissey will numb the gums. He will use special tools for scaling and planing, such as ultrasonic instruments to remove large chunks of plaque, handheld instruments to clean the roots and get rid of smaller pieces of plaque, and a water irrigation system that will help to flush away all of the debris. Some form of sedation may also be recommended.

What Can I Expect After Scaling and Planing?

Your mouth will be sensitive after these procedures. You can try over-the-counter pain killers, and you should stick to soft foods for a few days afterward. You should try to get back to your brushing and flossing regimen as soon as you can. You will be given post-operative care instructions before leaving the office. Be sure to follow these closely.

If your gums are sore and tender, you may have gum disease. Our dentist and team can help with a scaling and planing treatment to get your gums healthy again! Call Boones Ferry Dental today at 503-699-6699 to make an appointment and learn more about scaling and root planing in Lake Oswego, Oregon!